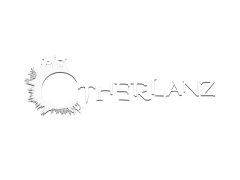 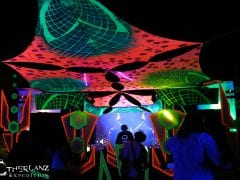 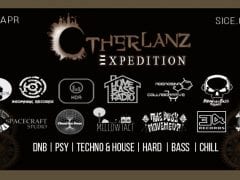 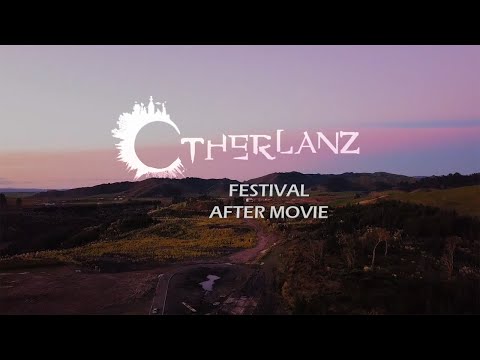 Many moons ago, a group of visionaries chose to leave Earth to create a new home. Settling on a forgotten off world mining colony, they began the task of terraforming the planet to be an ecological wonder. Over the years it has been known by many names but today it is called OtherlanZ.

In 2128, the first pioneers Journeyed to OtherlanZ. They came to seek refuge & escape the harsh realities of Earth. We laughed, we danced and came together as one to celebrate this new world.

Months passed and there was so much to learn about this strange and wonderful place. We sent out explorers to create new pathways, develop new settlements and find new wonders. 6 outposts were formed and our community was invited back to join the Expedition.
The Expedition was an inspiring success and all that came were treated to a glimpse of what our new world could become.

Following the Expedition, the call was made to close off OtherlanZ to the public. This was done to continue the work of making OtherlanZ more hospitable and to await approval as a new world from the Intergalactic Worlds Federation. Once our new planet is approved, we look forward to welcoming all travelers to Explore all that OtherlanZ has to offer. 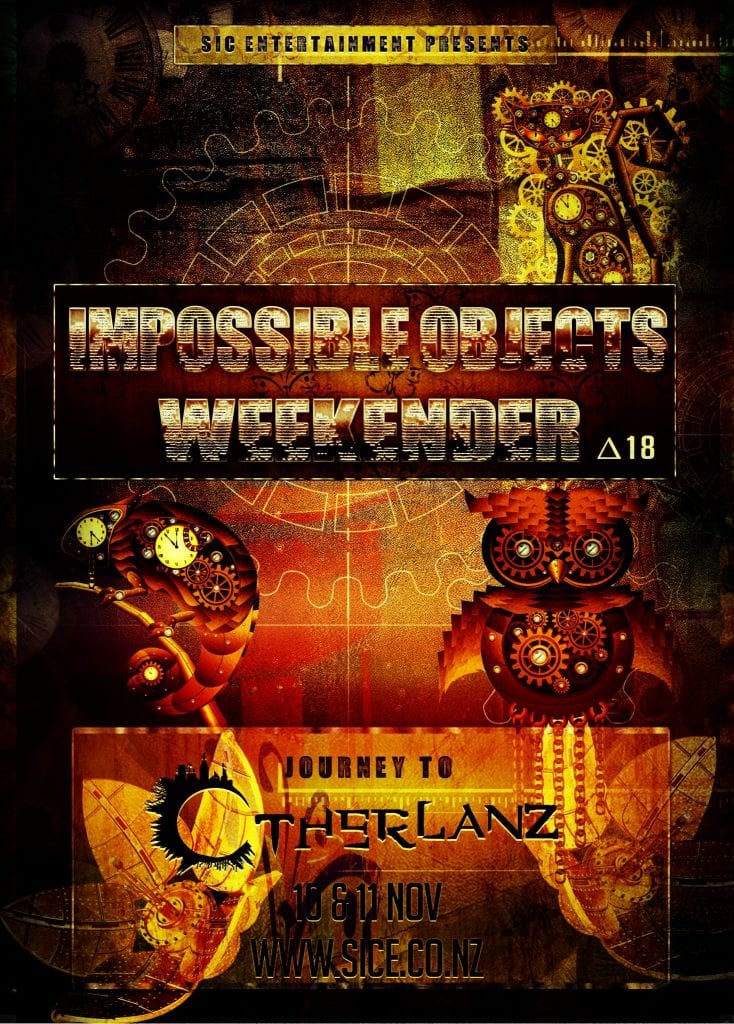